The subject of migrating fish is a fascinating one and a topic that a lot of people are only vaguely familiar with. What migration means is that a species of fish will move from one body of water to another. Some species do this regularly.

From Sea Water to Fresh Water

Most think that a specific species of fish will only live in the water that it is compatible to. For example salt water fish will only live in a salt water environment. Freshwater fish will not survive outside of freshwater. This is not always true. There are some species who live their adult life in the salt water. Then when they are ready to span they will migrate to fresh water. This is called anadromous. Some examples of species in this category are:

When the opposite takes place it is called catadromous. A species in this category is eels.

Fish species of all types and sizes can fall into the migratory category. For those who are interested in the longest migratory fish that is in the freshwater category, it would be the Dorado Catfish. Normally found in the Amazon River Basin. The migration journey recorded for this fish has been a round trip of 7.200 miles. In regards to time scientists are estimating the journey can take somewhere between one to two years t 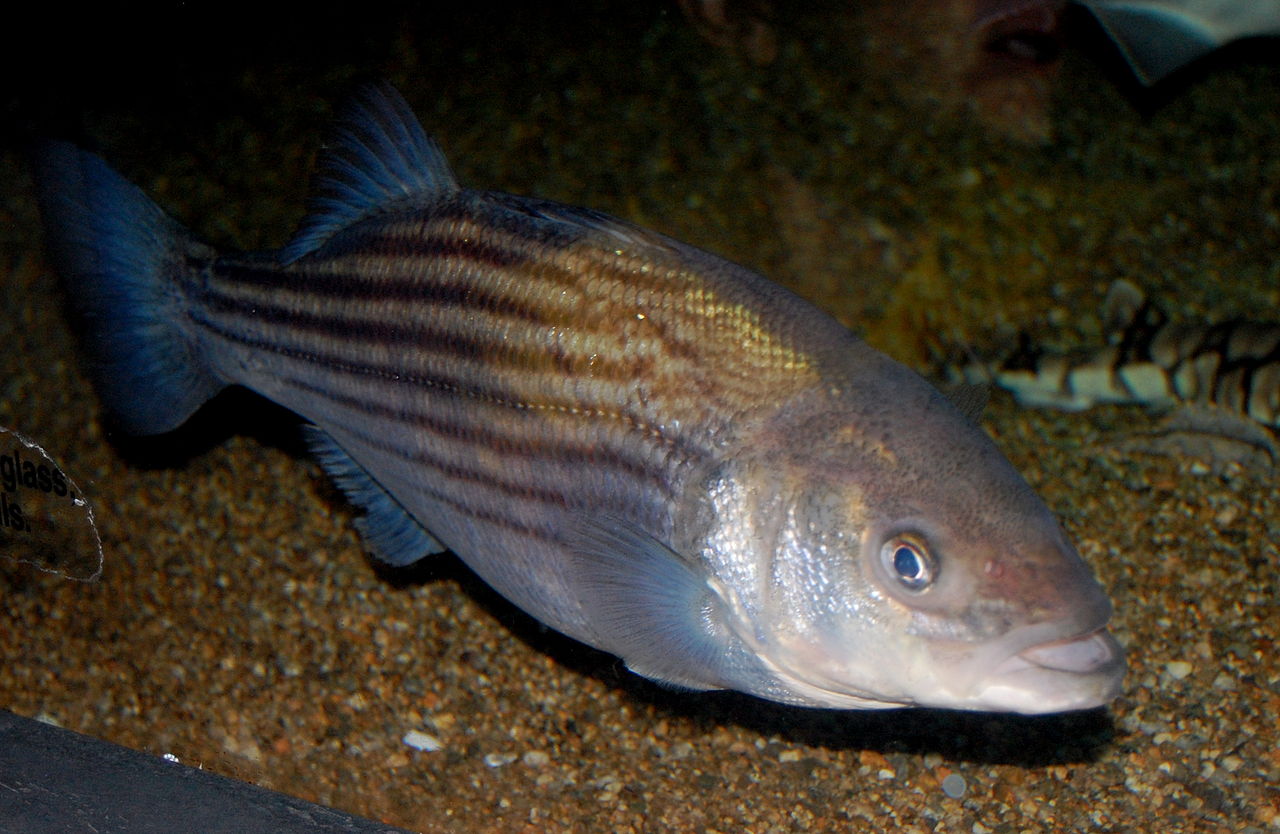 The Importance of Fish Migration

When people understand the importance of fish migration they have a greater appreciation for it. This action created by the fish species are critical for the preservation of aquatic life.

While most people are somewhat aware that fish will migrate for breeding purposes there are several other reasons why they do this. Such as:

Migration for the fish species is no easy task. They face many different challenges. In some cases, the migration task has become so difficult that there has been a dramatic reduction in the number that are doing this. A good example is with the eels. Not nearly as many are migrating as they did years ago.

One of the things that interfere with migration is the environment in which they have to trave through. Humans have changed the natural paths used for migration and this is posing serious challenges for some species. For example, the building of dams and bridges can have an impact on this.

Another grave danger that migrating fish can face is from humans catching them. Many regions have implemented strict rules for fishing during migration but other areas have not. This is putting some species at serious risk.