For those that are going to participate in freshwater fishing, they may eventually want to make a choice as to which is their favorite species of fish to go fishing for within this category.

The Advantages of Forming a Favorite

Every species of fish is different in that it has its own characteristics. Good anglers will know what these are. This way they buy the most suitable type of fishing gear that will bring the best results. This will differ in at least a few ways depending on the species.

Another reason is that some fish just for the enjoyment of the catch. They practice catch and release.

Freshwater fish are put into classificationsaccording to the water temperate that best suits them as their living environment. The classifications are: 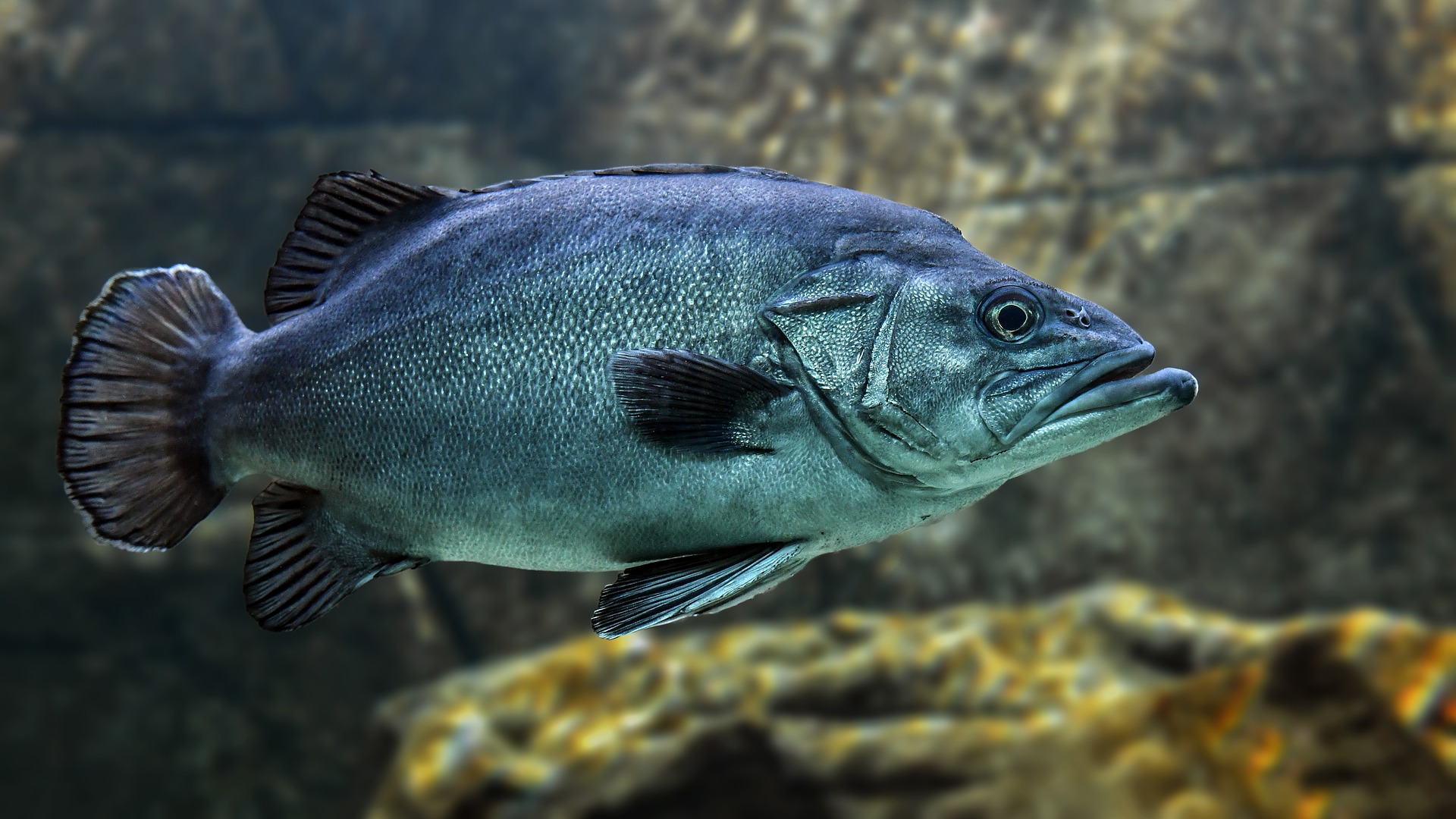 Those that are going after the coldwater fish will be keen on those in the carp family. Some of the favorites within this category are:

These among a few others are known to be the most active in the winter months.

Those that are into fishing for warm water fish are going to want to target:

These are the species of fish that prefer the in between water temperatures. They are easily found in the North America regions with the exception of the South section. Some examples are:

As can be seen with there being different categories and several different species that fit into these categories there is plenty of good fishing to be enjoyed.