One of the major concerns for many people when it comes to nature is the endangerment of animals which also includes endangered fish species. It is exciting when the opposite is talked about which revolves around new species being discovered.

In regards to new species that is proving to be exciting are the six types that were discovered in South America. They are bristlenose catfish. Catfish in general have intriguing characteristics but this new group is adding even more intrigue. They possess the famo 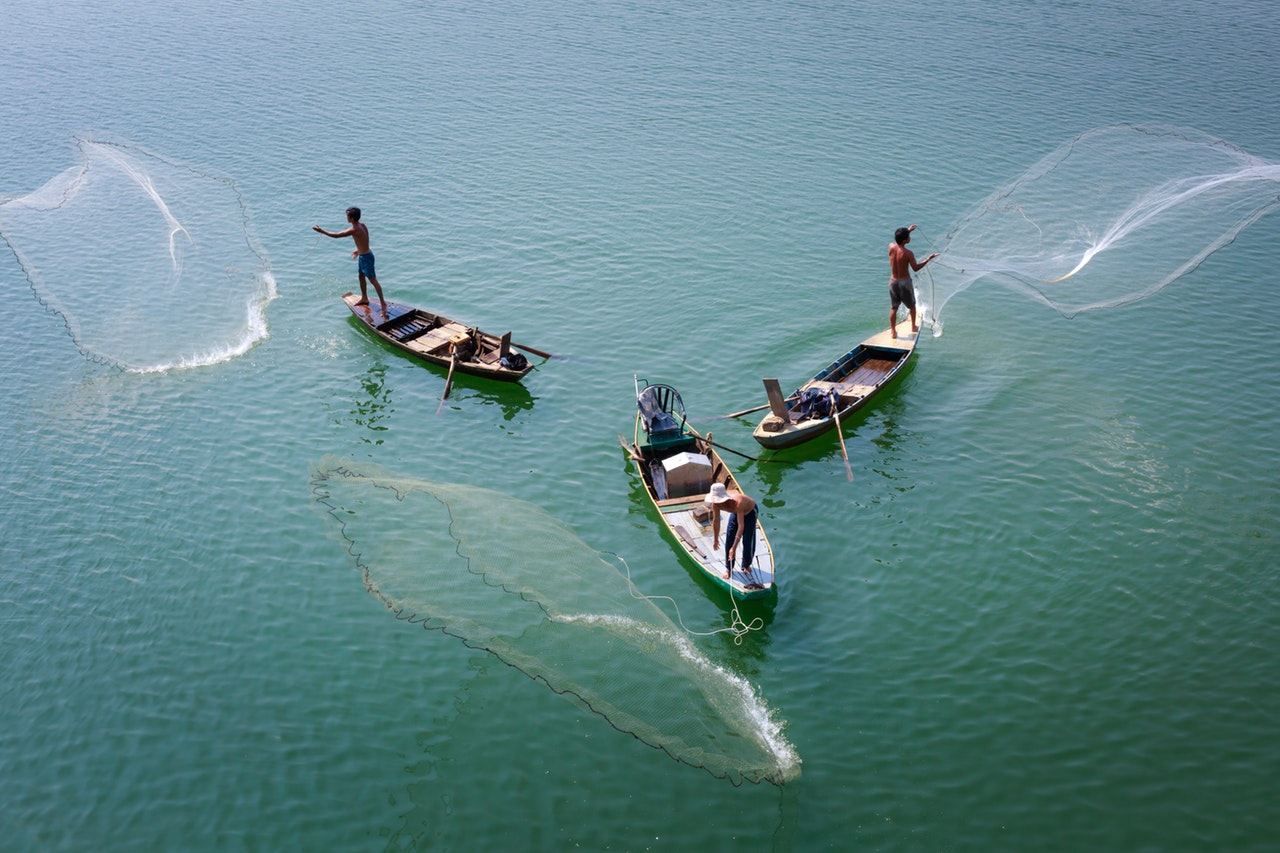 us snout tentacles and spines protruding from their heads.

What Does the Future Hold?

With a find like this, it creates a lot more questions. Such as how many other species are out there yet to be discovered. If these types of amazing finds can be found in South America does North America also offer the same opportunities? What is believed is that the Amazon rainforest is rich with different types of habitat waiting to be discovered which includes other fish species.

Just as it is critically important to protect endangered species finding new species is just as important. Discovering them they learning what role they play in the world is a whole new challenge.